For the past couple weeks I’ve been helping a buddy test his custom built 3D gimbal, It was built to carry two Panasonic 4k cameras. We had one major problem, and that was vibrations in the video. We were testing the video on the DJI S1000. There were two major problems, first problem was the folding props on the S1000. These props were impossible to get perfectly balanced and vibrations could be seen on the occasion on the booms of the helicopter. But the problem I noticed most was the custom gimbal. The settings were impossible to get dialed it. When I would mount the cameras to my Freefly Systems MoVI M5 there were no issues. Its for reasons like this I always go with the premium option of the MoVI at Helivate Films. It may cost extra but it has proven itself time and time again over the past year. 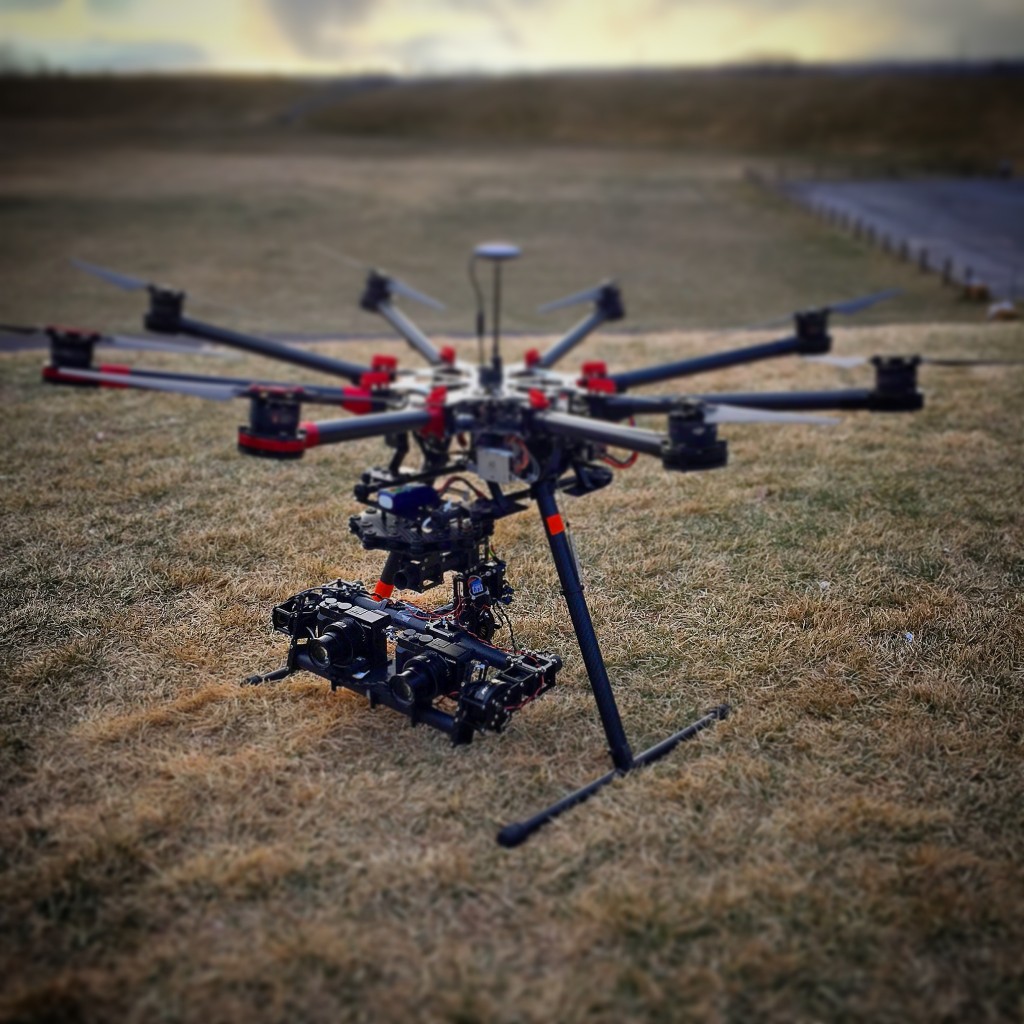